Which browser should I be using for Microsoft 365? 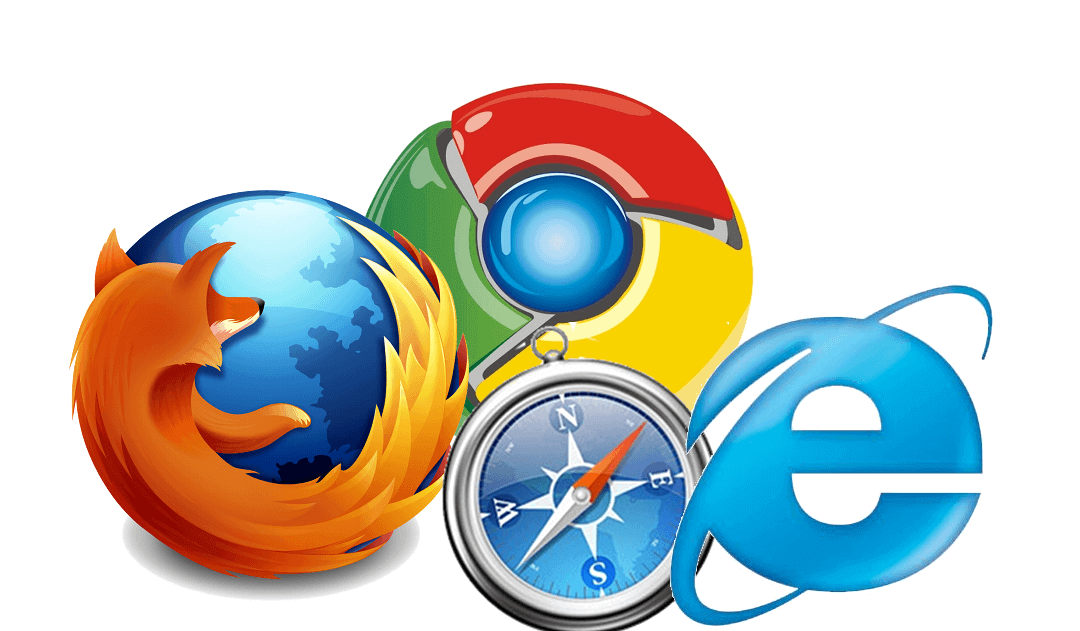 The question of which browser you should be using when accessing Microsoft 365 is one that we at ISAAC are often asked.

This blog post will outline our advice on which browsers you should (and maybe more importantly, NOT be using).

For the most part this article is Operating System neutral but I will highlight any exceptions to this where they exist.

These recommendations are presented in no particular order, each browser will work very well with Microsoft 365 and your choice may well come down to your own personal preference and indeed, you may well choose to use more than one.

By far the most popular browser out there with a market share of 69% as of June 2020.

Chrome has become the dominant player down to its fast HTML rendering engine, large number of extensions and cross platform compatability.

Many of you will be using this as your default browser and it’s an excellent choice as it will work with Microsoft 365 applications very well.

The original Edge browser from Microsoft was launched with Windows 10 back in 2015 and was an attempt to replace Internet Explorer.

The initial version was a great improvement on Internet Explorer, offering greater compatibility with modern web standards but was still hampered by many issues.

Earlier this year Microsoft released an updated version which uses the same underlying engine as Chrome making it fast, efficient and fully compatible with web standards.

Available for Windows, Mac, iPhone and Android, it’s a worthy opponent to the mighty Chrome.

This is actually my preferred browser and anecdotally provides a faster browsing experience than Chrome (your mileage may vary).

Dating all the way back to 2002, Firefox has been a popular choice for many users.

Like Chrome and the new Microsoft Edge, it is frequently updated and has some enhanced security features which many people appreciate.

Another great choice for Microsoft 365 compatibility.

The default browser on a Mac, it’s very fast, abides by all web standards and recent versions have introduced enhanced security features.

Works very well with Microsoft 365 with the exception of the Teams web client, more on this here

If you use the Teams app on your Mac (and I strongly recommend you do) then this is a very good browser for Microsoft 365 applications.

What you shouldn’t use

I mentioned at the beginning of this post that I’d also advise on products that you shouldn’t be using.

Once the dominant browser and still bundled with Windows (for backwards compatibility reasons) it’s hard to recommend Internet Explorer to anyone.

Internet Explorers adherence to web standards has always been very poor, the amount of effort required by web developers (myself included) to get Internet Explorer to render websites correctly was huge.

It is slow, buggy and has been pretty much abandoned by everyone, Microsoft themselves have announced that from August 2021 that Internet Explorer will be unsupported for web based Microsoft 365 products (November 2020 for Microsoft Teams).

There are still a few legacy applications out there which still require Internet Explorer, due mainly to a reliance they have on ActiveX controls or a technology such as Silverlight.

If you are using one of these applications then of course you have no choice, in this instance use Internet Explorer for that application and one of the others above for everything else.

I’d also strongly recommend that you speak to the vendor of any products still requiring Internet Explorer, they should have a roadmap for moving the application to support other browsers.

So what about the ISAAC team?

Most of the ISAAC team use at least two of the recommended browsers listed above, it is very common for us to login to many environments simultaneously so having multiple browsers and private sessions running is a necessity.

I myself work on a Mac and run Microsoft Edge as my main browser but I also use Chrome, Firefox and Safari.

It’s rare that I have all four browsers open at once but the flexibility and multi-tasking that this affords me is invaluable.

I hope you’ve found this post useful, if there’s anything you’d like to ask the ISAAC team then do get in touch, we’d love to help you with your digital transformation journey. 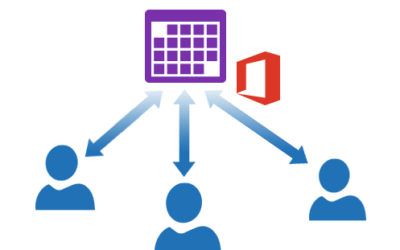 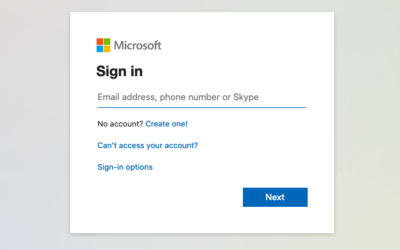 How to stay signed in to Microsoft 365

Logging into and staying logged into Microsoft/Office 365 One of the conveniences of the modern world is being able to sign in to a service is having that service remember who we are, saving time and frustration with constant login prompts! Microsoft 365 is no...

Don’t panic! – How to retrieve an older version of a document

Last weekend an event at home inspired me to write this blog post. It's worth noting that although this post discusses OneDrive, the principles here cover all documents stored in Microsoft 365 including SharePoint, we've posted before about how OneDrive and SharePoint...