For decades there have been two distinct camps for computing – you’re an apple or a windows person. Both Microsoft and Apple embraced this with the likes of the ‘Get a Mac’ ad campaign from Apple, pitching a Mac ethos against what appeared to be an old fashioned approach taken by Microsoft’s software…

A clear message was always there though; Microsoft for business and Apple for fun. To a great extent, this is still true.

Things in the tech world have changed dramatically, with the wide adoptions of smart everything… TVs, Phones, Homes. The big change has been through better internet connectivity, allowing anyone to connect to more content, from anywhere and any device.

These changes have helped the merging of business and social lives, bringing the fun into work. People are now constantly connected and so the barriers between work and play have been broken down. Carrying intelligent connected devices everywhere they go, people need to be able to access all their content and interact with all their friends and colleagues wherever, whenever and however they want to.

Both Apple and Microsoft understand and support this ethos too and the, all be it amusing, competitive banter between the two companies has long been forgotten. This was made very clear last week with the announcement of iOS9 and the new iPad Pro; A beautiful, touch optimised tablet device to help you be more productive and more entertained while on the move.

The iPad Pro and iOS9 offer some fantastic productivity improvements including:

In response to all this, Microsoft are releasing significant updates to their Office for iOS applications including:

See details on the new Office apps on the Microsoft Blog

And, watch the Apple keynote launch event to see them invite Microsoft on stage to demo the software, proving that hatchets are well and truly buried! 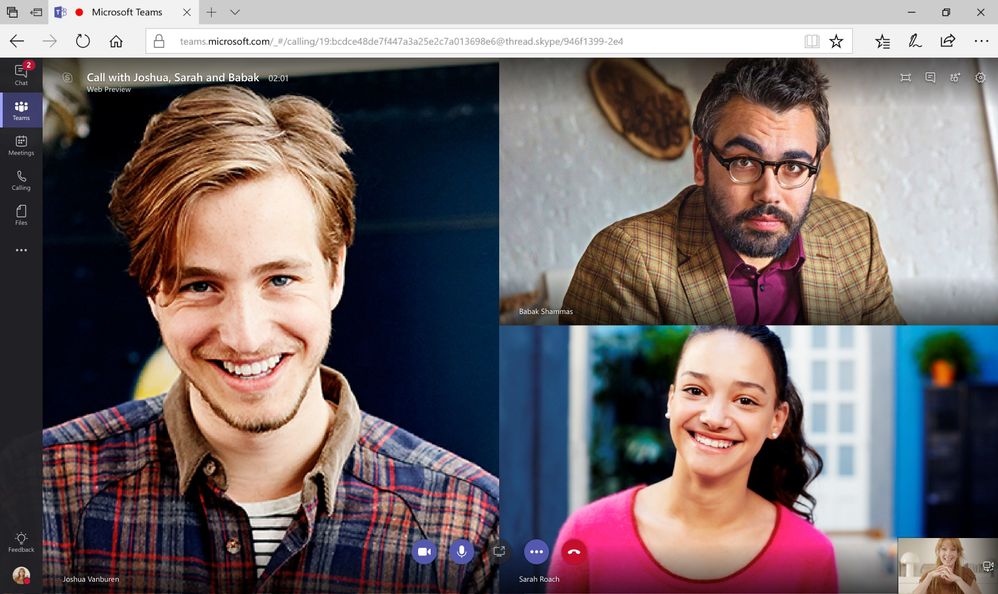 Remote Training: Microsoft Teams – Get to know it better!